Mika and Philipp what an amazing wedding at Victoria Park Wedding Venue. I could feel the love, magic and excitement in the air. Mika’s parents who had just flown in from Kazakh, played important roles. Mika’s father gave her away, and walked down the aisle in red traditional dress. In addition, Mika’s mother assisted with the Celtric handfasting and bound Mika and Philipp’s hands together. With bounded hands Mika and Philipp shared their promises, love and declared their vows. Mika’s mother then removed the ribbon with the knot still remaining tied symbolising two lives becoming one. ❤️ 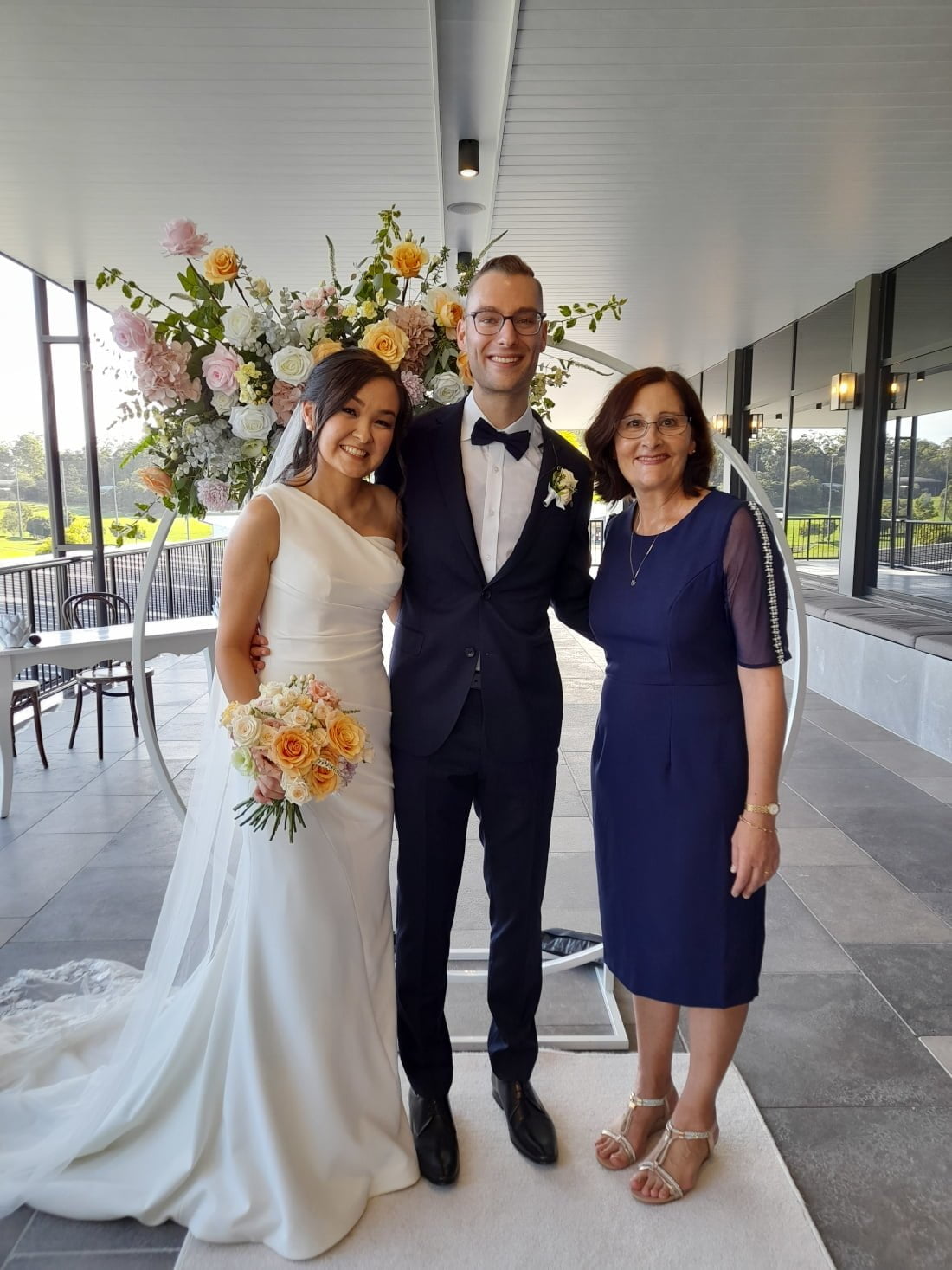 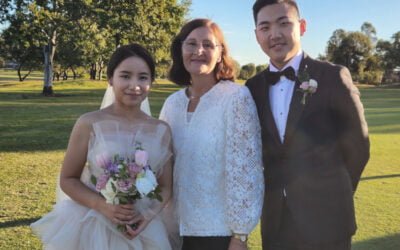 I married Mary and Xing at the Meadowbrook Golf Club, one of Logan's...

END_OF_DOCUMENT_TOKEN_TO_BE_REPLACED 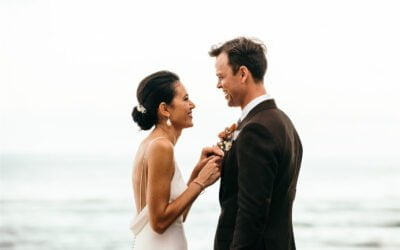 Nathalia and Kaffe impressed their guests by having their fabulous...

END_OF_DOCUMENT_TOKEN_TO_BE_REPLACED 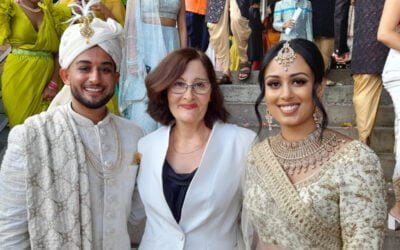 Ritu and Kiran big moment arrived as I married them in the iconic 'The...

END_OF_DOCUMENT_TOKEN_TO_BE_REPLACED

I Would Love, Love To Officiate Your Ceremony!

So, say Hi and lets chat about your incredibly special day
Contact Elva